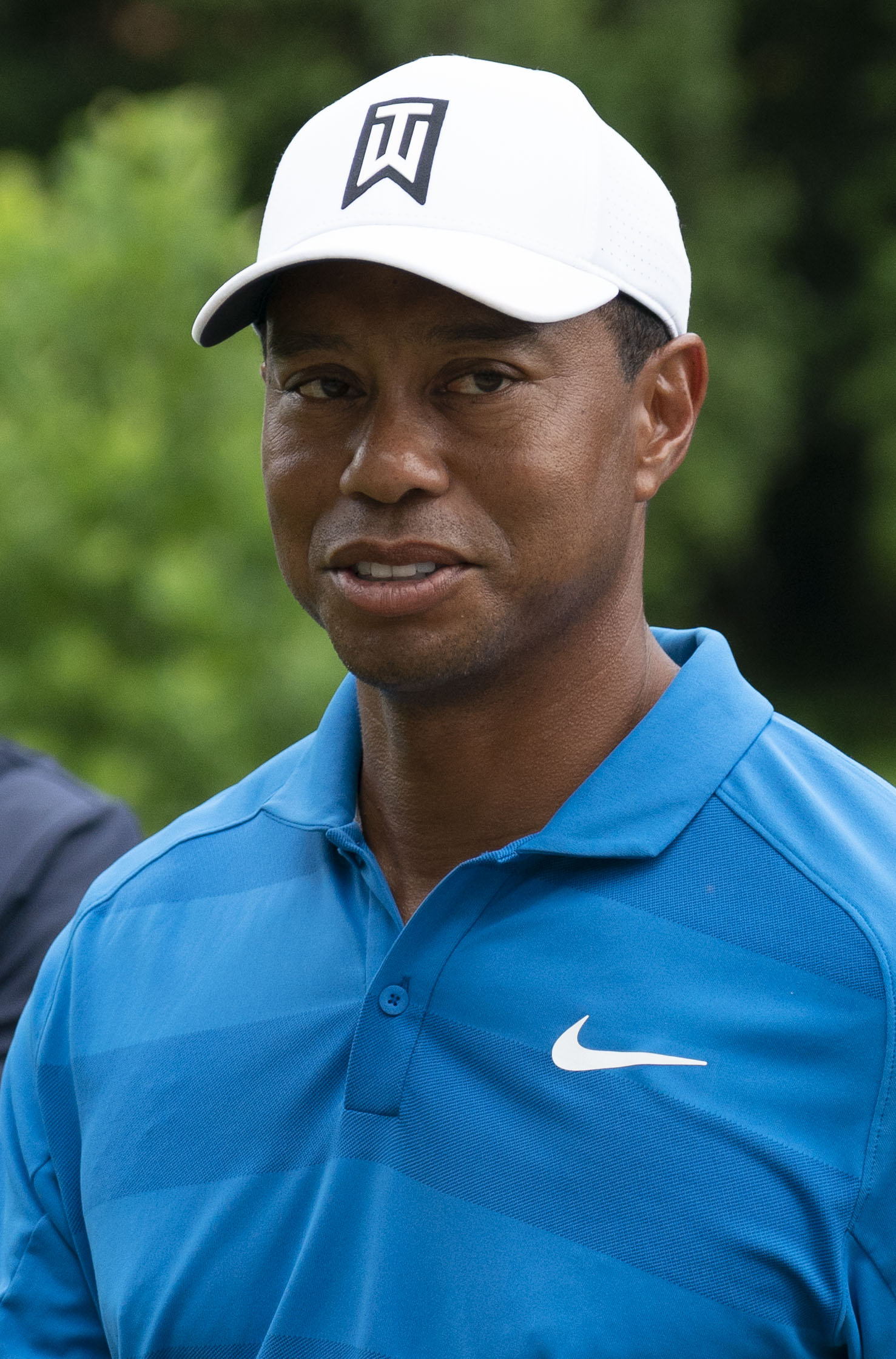 The most desolate sports landscape in history gets a much-needed jolt with the return of Tiger Woods at Memorial this weekend. With five previous wins at Murfield and a desperate gambling public eager for action, it’s no surprise Woods opened at +2500 favorite.

Despite those heavy odds, the public still laid down big money on Eldrich to win his 83rd PGA Tour event. Woods to win took up nearly 14% of the action at DraftKings, doubling the next closest player, Brooks Koepka at +2800 and 7%.

Woods hasn’t played competitive golf since February when he squared off with Peyton Manning against Phil Mickelson and Tom Brady. However, that opposition pales in comparison to what he’ll face at Memorial. Many are calling this weekend’s field the strongest ever for a non-major.

If Woods wins, he’ll break the PGA Tour record for wins in a career that he currently shares with Sam Snead. His most recent win at Memorial came in 2012.

Predicting Woods to win might be expecting too much from one of the greatest of all time. He’s coming off a long lay-off and even with all his experience at Memorial, it’s difficult to see him taking out a loaded field who’s been playing week in and week out.

It’s also worth noting that without crowds, the prodigious Tiger roars won’t be there to shake his competitors’ confidence should he make a run on Sunday. However, there’s still a lot to bet on TIger even if you avoid the popular Woods to win wager. Here are some Woods props from FoxBet:

Brooks Koepka, who has struggled to start the season, was 6 under over his past 10 holes. Perhaps the man of majors has found his stride and will come into the all-star grouping with Woods and Rory McIlroy with something to prove.

Koepka also fired back at newly bulked up Bryson DeChambeau for questioning his abs on Twitter. “You were right @b_dechambeau I am 2 short of a 6 pack!” Koepka tweeted alongside a picture of his four major championships. We’ll find out if a fired up Koepka backs up his trash talk. The brash Floridian also needs some solid results to ensure he’ll make the FedEx Cup Playoffs.